Written by Andrew Tuckman on 16 September 2011. Posted in Reviews

Guitarists in the music world are a “dime a dozen”.  But some stand out and have that edge which propels them forward and into the spotlight.

Chris Zanardi stands out among the rest and he’s ready for that break when the music world takes note of his success.

Zanardi just released his fourth album Transmissions this summer on ZPortalMusic.  Over the last year, he has been busy touring with his bands 5 Eyed Hand, High Beamz and Hovering Breadcat in an around the San Francisco bay area.  If that wasn't enough, Zanardi has also been a part of The Africa Project, a world wide recording production that feature artists in different locations playing to the same song.

Zanardi is embarking on a career as a full-time musician which is crucial for achieving the success that comes with the dedication and complete commitment to his art.  Zanardi simply wants recognition for his hard work and acknowledgement with the music he creates. 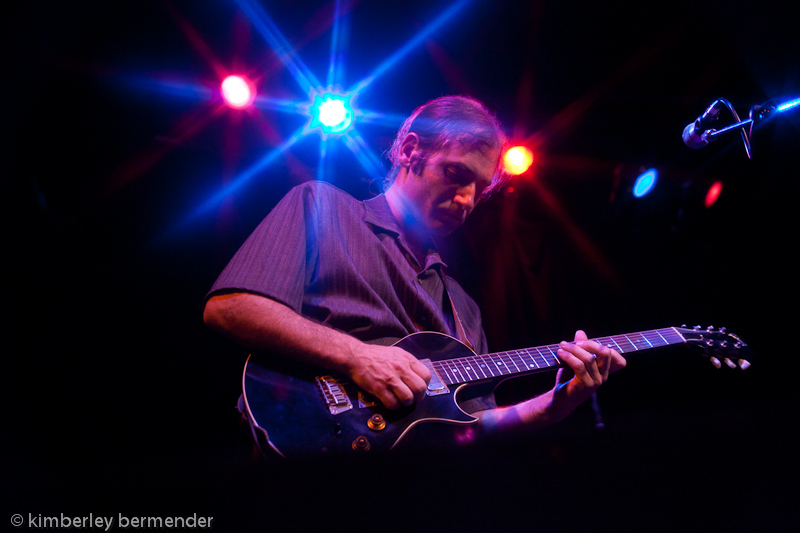 Wikipedia defines the word "transmisssion" as the act of passing something on and “trans” as meaning "across", "beyond" or "on the opposite side".  Zanardi’s album definitely crosses over to the other side.  I hear a lot of inspiration in every track with uplifting songs and surreal elements throughout the album.  I get the sense that Zanardi is able to visualize the journey within the music, taking the listener to the other side.

There’s a positive message in every song Zanardi crafts.  And without lyrics he’s able to create melodies and concepts through the music.  Audiences entering a Chris Zanardi concert might utter the words, “Hi, I am here for the journey” and open themselves up for a musical exploration.

The first song Toyz begins the journey just like the early stages of putting a rocket on the moon.  Smoke billows from the bottom while Mikey Henderson's fiddle creates the melody before all systems engage.  Zanardi's instrument work on this track is diverse, expansive and exploratory.  I hear hints of Keltic overtones while the symbols crash intermittently in the background.  Listeners know this album is going to take them for a ride.

The song Bare Bones is one of my favorites and exceptionally done.  Every aspect and layer is perfectly executed and has a happy melody to it – something you might hear from Kimock or The Slip. Zanardi’s guitar screams with emotion as the music ebbs and flows between African Hi-life and Rock.

The third track WTF? is funky with a similar sound like STS9 – perfect for that late night, dance-party set or progressive coffee shop ambiance.

The System is Broken has a movie soundtrack element to it – easily played as a backdrop to a motion picture.  The track has multiple layers all wrapped around each other like a vine.  There is so much going on that it’s hard to focus on one instrument, especially with Zanardi’s synth and sounds at the forefront.  This song reminds me of YAZ from the ‘80s, but more modern and technically advanced.

God Damn is another favorite of mine.  In this song it is easy to get lost in one’s mind and caught up in the inspiration that it wants to emit. Zanardi’s guitar tone is perfect and reminiscent of Mark Knopfler from Dire Straits.  God Damn is another late night song that would get audiences screaming for more.  Asher Fulero’s keyboards are subtle, but create a sonic and continuous sound that fills in the gaps well.

Dave-O is a masterpiece and a song you could listen to over and over again without getting stale.  Everything about this song is right and should be played every morning when you wake up to start the day.  The only comparison I can compare it to is The Big Wu with George Winston sitting in on piano.  I have definitely heard this song several times at music festival campgrounds and it always puts a smile on my face.

Eldorado is another musical soundtrack that is big and vast.  The song stretches out and then becomes zany like a circus carousel going around and around – but groovy and exploratory.  Zanardi’s guitar wants to question its place in the world, but, leaves the listener with unanswered thoughts when the song ends at only 3 minutes.

Bacon Juice is similar to its previous songs and continues with the same themes throughout – upbeat, improvisational, dark, textual and sonic sounds all with a provocative melody.  The journey continues in this song and helps the listener with its musical exploration.

Mayan Ruins features vocalist Sam Flot who rhymes his spoken word as some mystical guru. Zanardi's guitar position is high on the neck here as he tickles the strings to help Sam Flot meander along.  I get the sense that the journey has ended at a spiritual temple where every listener can breathe deeply knowing the album has come to a stop. 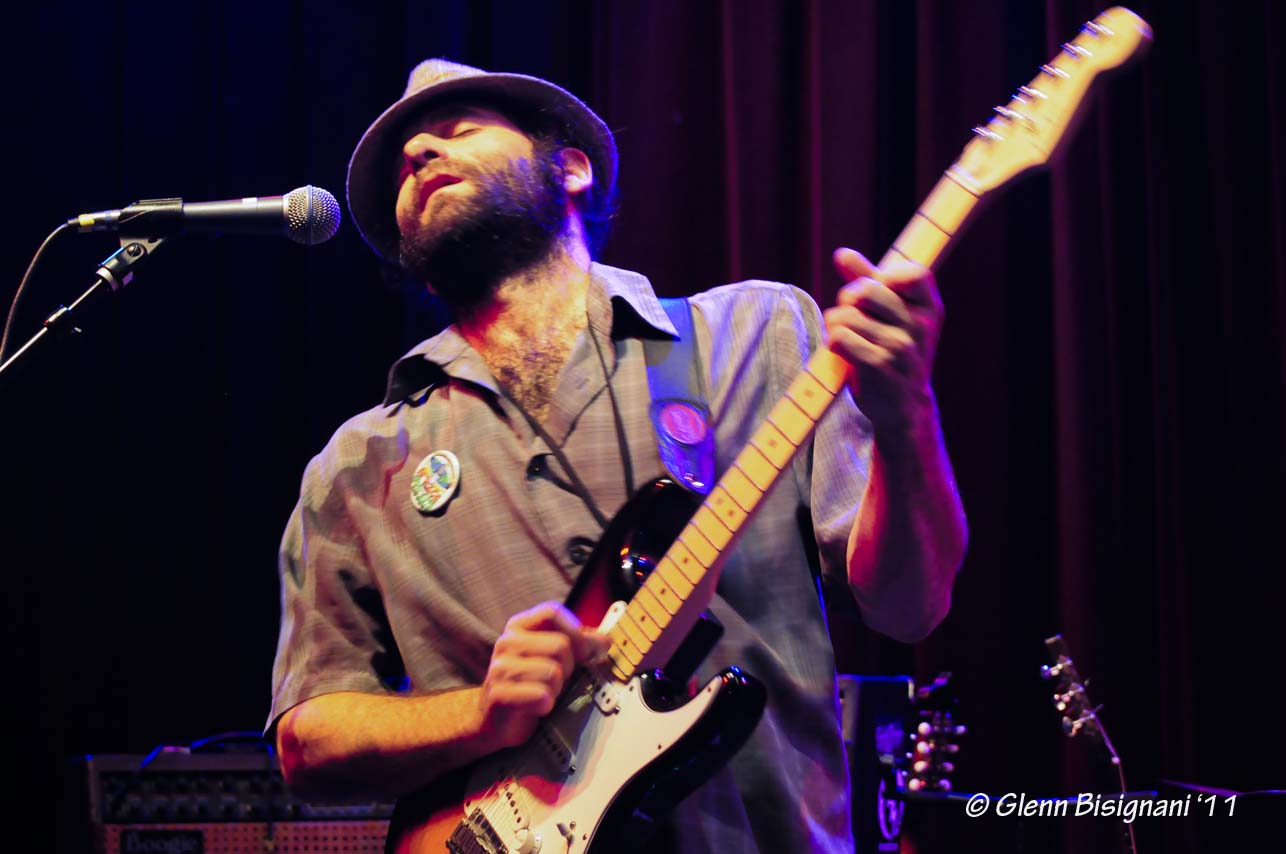 It’s been over a year since Jambandfriendly.com spoke with Chris Zanardi at the Sleep Deprivation Tank amidst The High Sierra Music Festival in 2010.  Zenardi has come a long way and his hard work is starting to pay off.  Those in the San Francisco bay area know Chris Zanardi well and support everything he does.

For more of Chris Zanardi, check out:  http://www.zanardistudios.com/